The plan:
fitting arched windows into a brick wall. Obviously, the window frame is brick as well.
Simple, right? 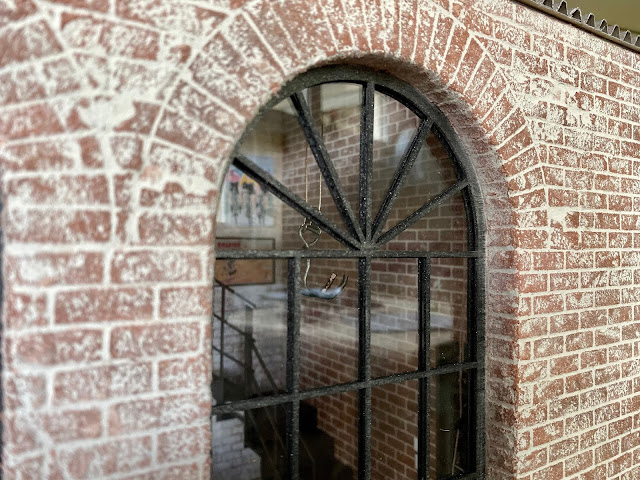 The reality:
even though I got the perfectly lasered windows from Pepper already months ago, I ignored them and did other things. Until now. I knew perfectly well that this would be a difficult part of the build because I have seen friends who seem to have abandoned their project when they could not get it right 😉

So, here a step-by-step description - just in case someone else wants to have a go at this... haha. 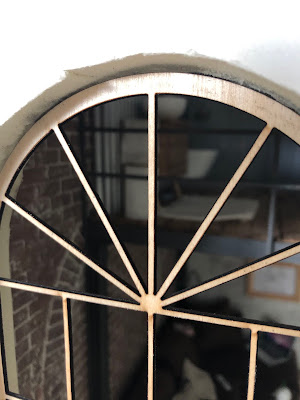 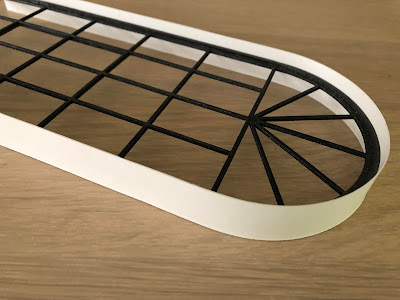 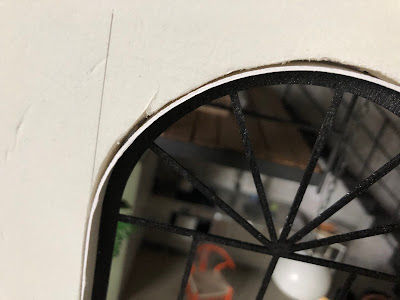 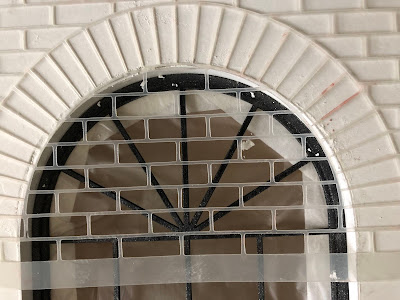 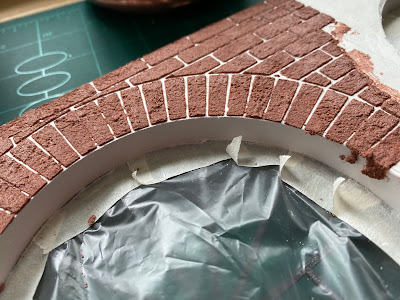 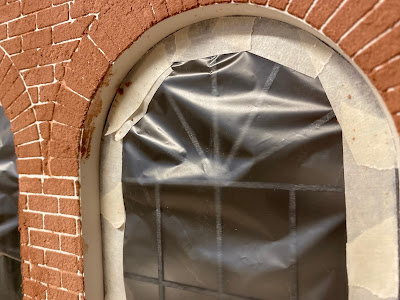 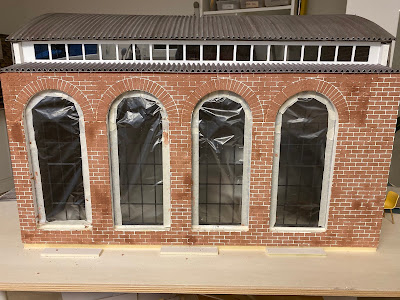 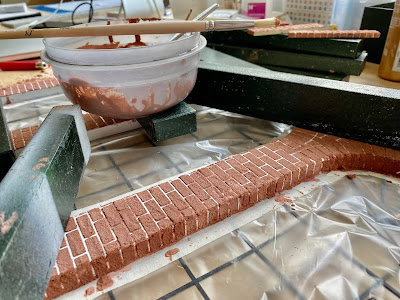 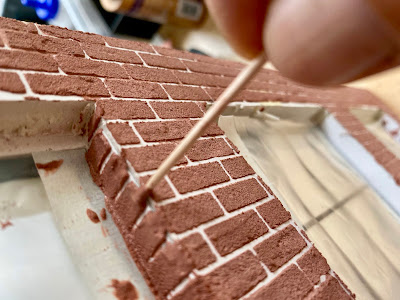 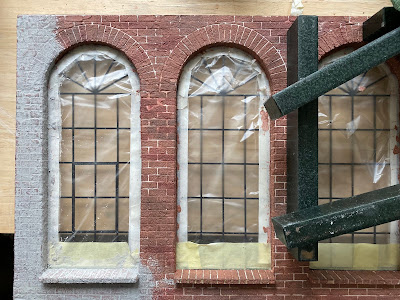 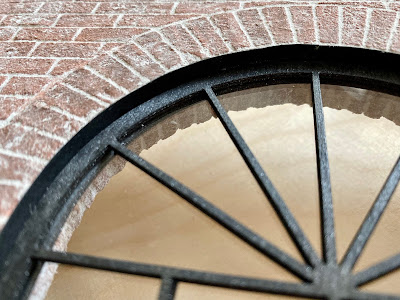 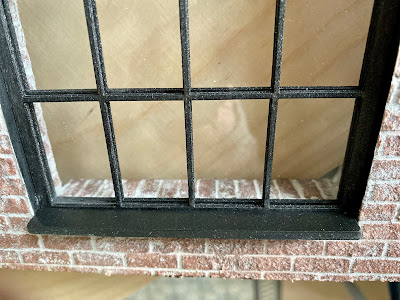 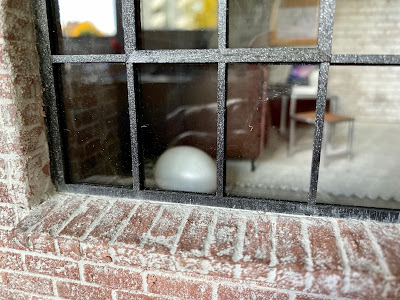 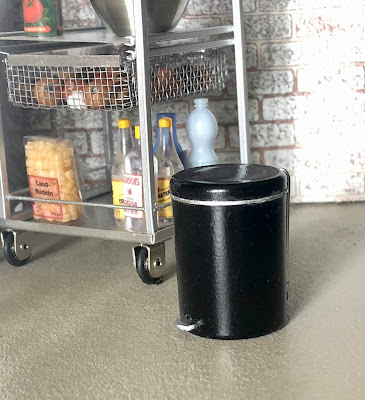 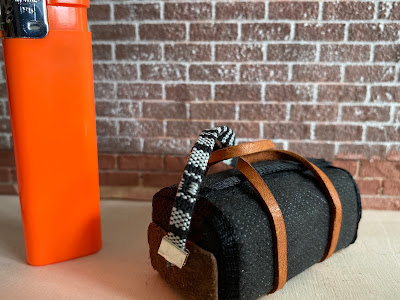 .. and I made a dining room table 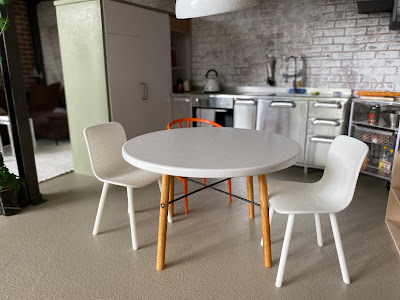 So, enough. Now it is time to finish off inside...
Hugs
Marion
Eingestellt von marionswiss um 12:40:00 PM 11 comments:

More of my work